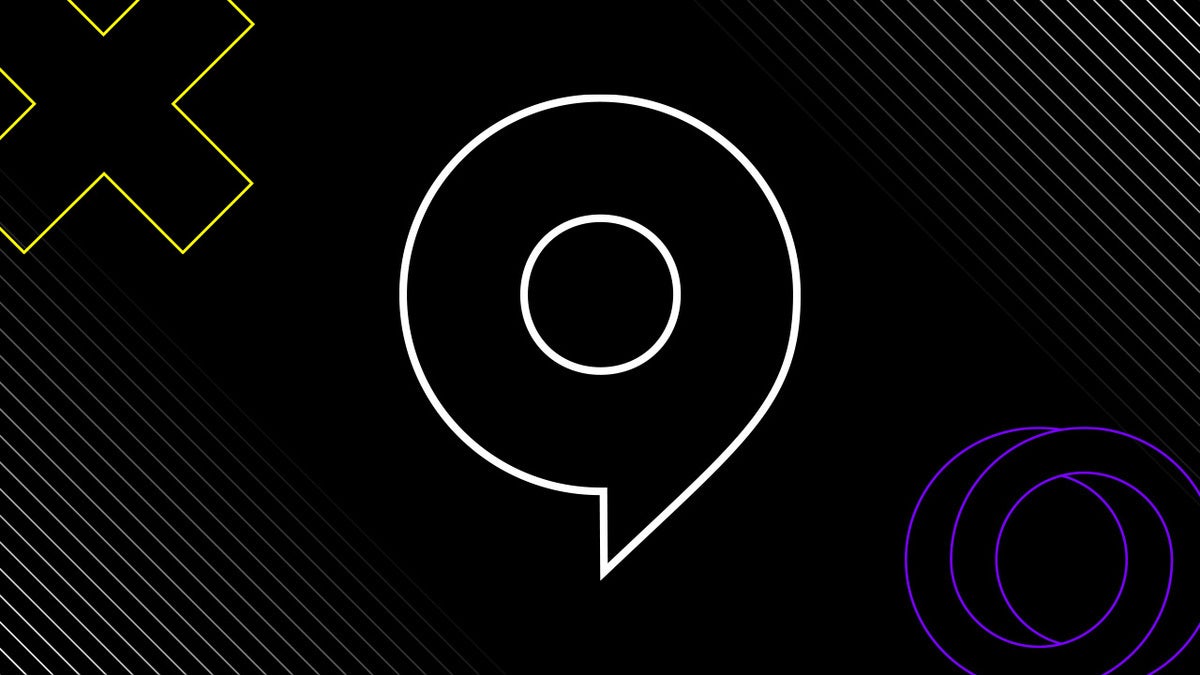 Although the event is in-person this year (in Germany), it will have online elements and ways to stream throughout the 6 days, so see the details below on what you can expect for the first day of Gamescom.

Looking for the full Gamescom 2022 Schedule?

What to Expect from Opening Night Live 2022

Gamescom: ONL will last around two-hours and feature over 30 games, again, including gameplay footage and world premiere reveals.

Which Games Will Be Covered?

Keighley has confirmed there will be ONL announcements around the following games:

Next Tuesday, brand new gameplay from @Callistothegame will debut
during Opening Night Live.@glenschofield is flying all the way to @gamescom to join me LIVE on stage.

I saw a sneak preview of this demo and it’s even a step beyond the @summergamefest footage!

Opening Night Live begins on Tuesday, August 23, 2022 at 11am PT/2pm ET/8pm CEST and will last about 2 hours. After it wraps up, we’ll be recapping the biggest announcements with interviews, deep dives and exclusive reveals. IGN’s Opening Night Live After Show will begin at 12:30pm PT/3:30pm ET/9:30pm CEST.

You can stream Opening Night Live and all Gamescom 2022 footage at any of the following places:

For everything else Gamescom, IGN has you covered. Stay tuned for more gaming news!