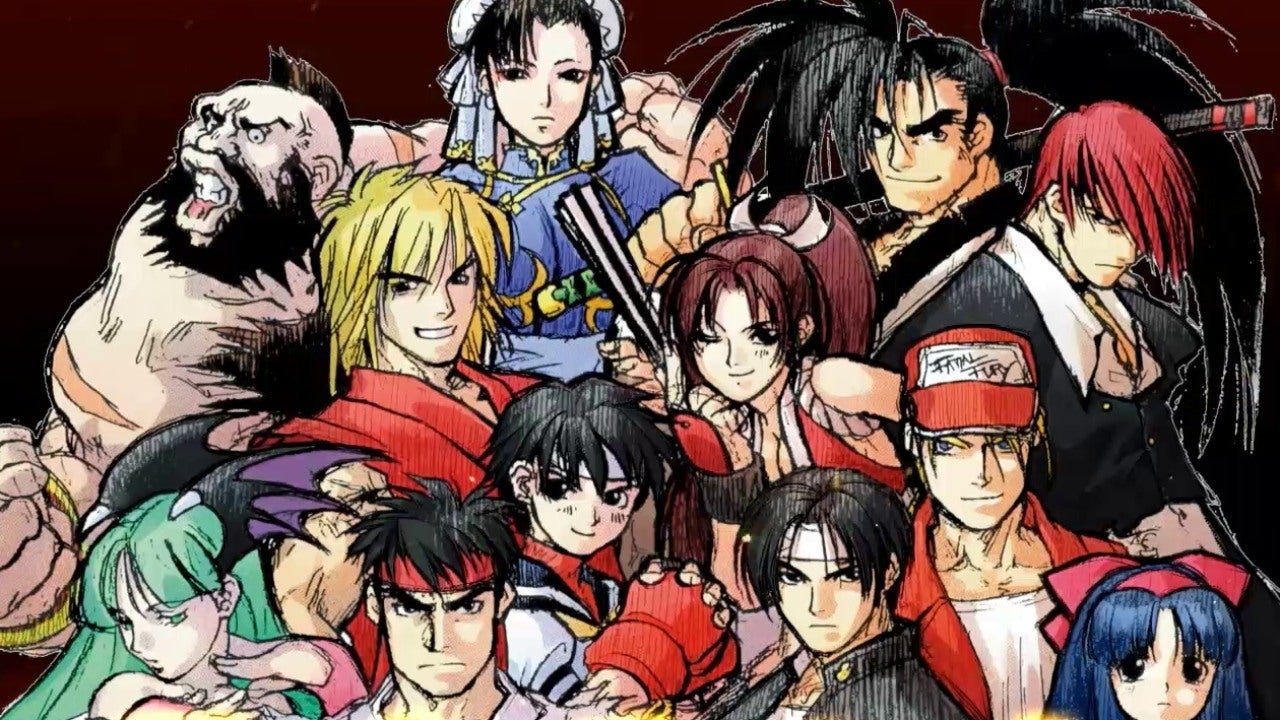 SNK producer and director of King of Fighters 16 Yasuyuki Oda has confirmed that a new SNK vs. Capcom game is drawing interest from “both parties.”

Speaking to VGC, Oda began talking about a potential new game after referencing promotional posters for 2022’s EVO fighting tournament that featured artwork from both SNK and Capcom games. While it may not be much of a surprise, this collaboration was a hit for fans, and it “reconfirmed” the interest in that partnership going to the next level once more.

【EVO2022 SNK x Capcom】
After more than a decade, SNK and Capcom are back for two collaborative posters from the legendary illustrators Eisuke Ogura and Shinkiro!

“Definitely in the future, that’s something that I think everybody on all sides, in both parties, are interested in making a reality,” Oda said when asked if he was interested in being part of the team to bring a new SNK vs. Capcom game to life. “Especially after we saw the reaction to the [Evo posters]… it helped us reconfirm that that is probably one of the most wanted things from the fighting game community across the entire world.”

Those hoping to play this new game anytime soon may want to keep their expectations in check, as Oda said these comments and the public’s interest is only the “first step towards maybe something like that happening in the future.”

“We haven’t really talked in detail with anybody at Capcom about it,” Oda said. “It might have come up as a vague comment. However, we have a lot of experience [in crossovers] with things like Akuma and Geese in Tekken, Terry [Bogard] in Fighting EX Layer, Terry in Smash Bros., and Baiken in Samurai Showdown.

“But recently, we haven’t actually done anything with Capcom, even on character collaboration stuff. So that poster [at Evo], in our sense, was the first step towards maybe something like that happening in the future.”

Oda did offer up a small glimmer of hope, saying that, if he had his way, fans would not have to wait another 20 years to see a new SNK vs. Capcom game.