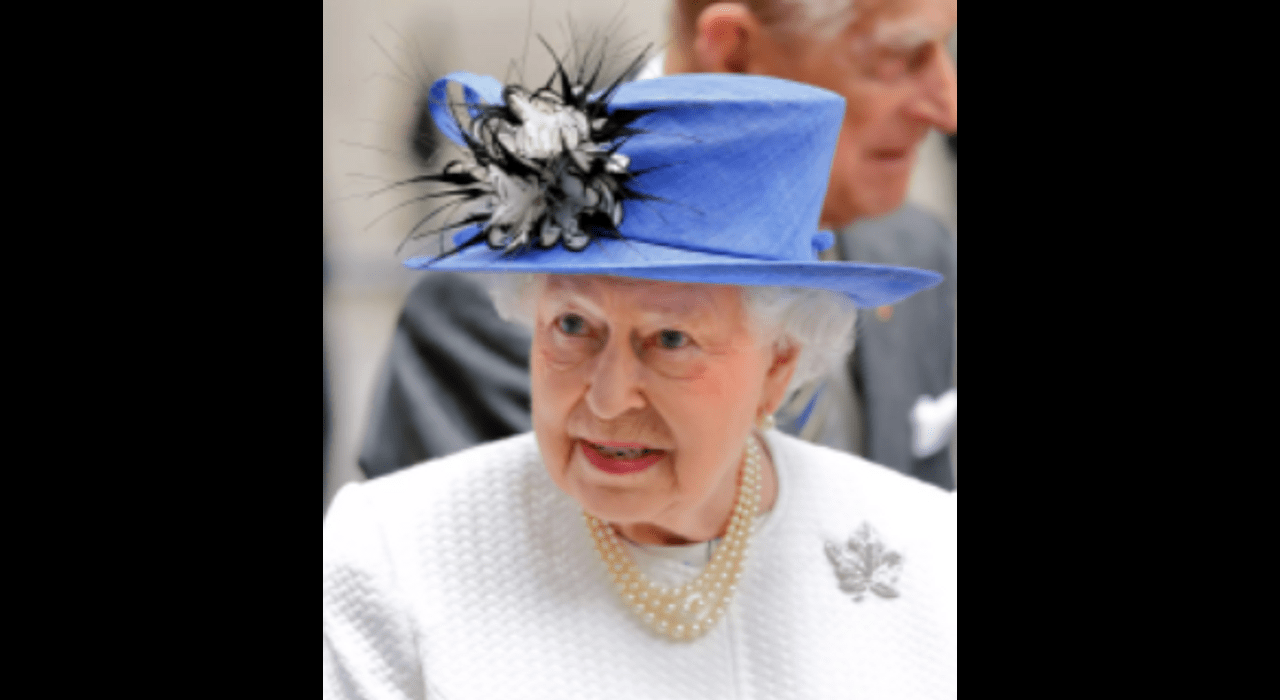 It became known that last week an attacker, posing as a priest, made his way to Windsor Castle and spent the night quietly in the barracks, which housed the soldiers of the Royal Army. The unidentified man is caught and the police are investigating her security breach.

Fortunately, on that day, April 26, the monarch celebrated her 96th birthday at Sandringham. Witnesses said the man, dressed in a priest’s uniform, claimed to be a friend of the military chaplain of the Coldstream Guards, but castle officials did not bother to ask the man for identification. The unknown was allowed into the barracks, where he reportedly spent the evening having dinner and talking with senior officers.

The Queen returned from Sandringham a few hours after the arrest of the criminal. The representative of the British army assured that the soldiers are very serious about the safety of Elizabeth II . “Now this incident is part of an ongoing investigation, so it would be inappropriate to make any comments,” he explained.

By the way, this is not the first time that an unknown person sneaks into the territory of the royal residence. In 2021, at the height of Christmas, an attacker armed with crossbow was arrested . And in 1982, Michael Fagan made his way to Buckingham Palace. The man managed to enter the queen’s bedroom. “ I was scared. Then she asked me what I was doing in her bedroom. She walked past me and ran out of the room with her little bare feet running across the floor ,” Fagan recalled. Obviously, after a number of such cases, the royal family will have to radically change the algorithm of the security system.