The most expensive inventory in the history of Counter Strike : Global Offensive till date has been scammed following the details of the alleged Steam account being compromised a week ago.

CS:GO Skin trader Mark, who goes by the handle @ohnePixel on Twitter, has brought to the community’s attention a scam which saw his colleague’s most expensive inventory in Counter Strike:Global Offensive getting scammed by a Steam user named “caseapia”. The latter had changed the victim user’s details integrated into his Steam ID which included the Email ID and Password without getting notified of the same. 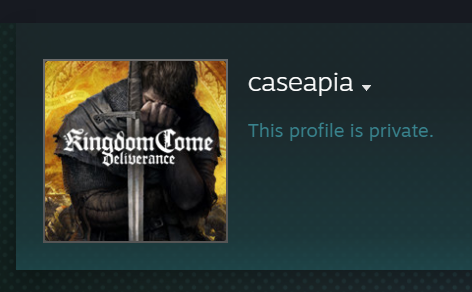 The reported incident saw around 7 Souvenir Dragon Lores getting jacked alongside a no-star Karambit and a plethora of Blue gems as suggested by ohnePixel himself. As of today, a single Souvenir Dragon Lore of Well Worn Quality would put a dent of an approximate figurette of $30,000 USD.

Let that alone, no specific details have been disclosed of the alleged scam but if we figure out the total estimate of the incident, the victim has been dealt a gruesome blow of $2,000,000 USD.

As said by ohnePixel, over half of the items have been quick-sold on the market while the rest have been traded off and are currently awaiting the usual trade hold to lift off.