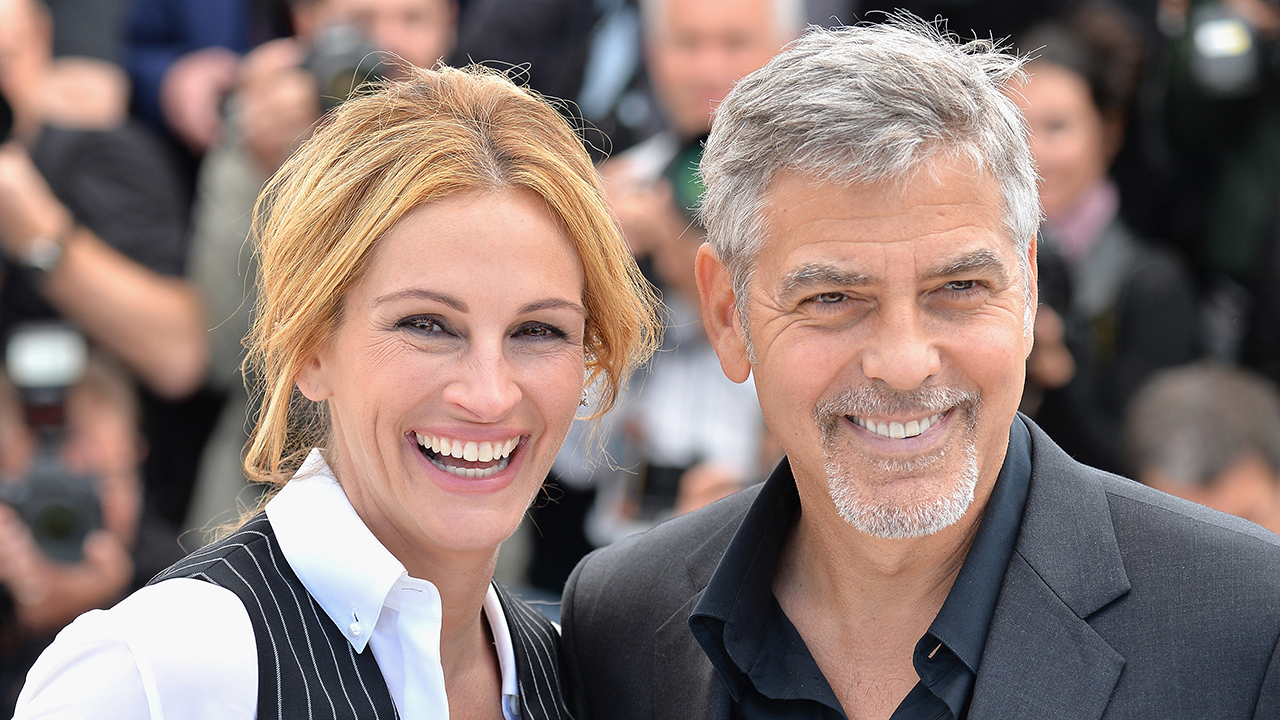 The COVID-19 pandemic has been a horrible endeavor for the world, but it has also resulted in some interested and funny stories as many people have had to spend time in unlikely situations during all the quarantine protocols.

Among the people who have such stories to share are George Clooney and Julia Roberts . The two were shooting a movie called Ticket to Paradise in Australia during the pandemic and when they arrived at the land down under, they had to quarantine for a significant period of time. George arrived in Australia with his wife Amal Clooney and his kids but Julia came alone. When they quarantined, Julia ended up staying in the house underneath the house that the Clooneys were staying at and as a result, they ended up spending a lot of time together during quarantine.

George recently talked about the situation in an interview with Stephen Colbert and joked that sometimes staying with Julia was too much. He said, “At some point, that gets a little annoying because she’s not up there with her family. She comes up every morning and we have to bring her food and drive her around. At some point it’s like, ‘Julia Roberts leave me alone.'”

Stephen quipped in return, “So many men have that problem.”

George Clooney and Julia Roberts have been great friends for a long time now and have starred in many different projects together including Ocean’s Eleven, Confessions of a Dangerous Mind, and Money Monster.

George also recalled the quarantine situation while speaking to The Times. He said, “We started in Hamilton Island with all these wild birds, and Julia had the house down just below Amal and me and the kids. I would come out in the early mornings and be like, ‘Caa-caa,’ and Julia would come out and be like, ‘Caa-caa.’ And then we’d bring her down a cup of coffee. She was Aunt Juju to my kids.”