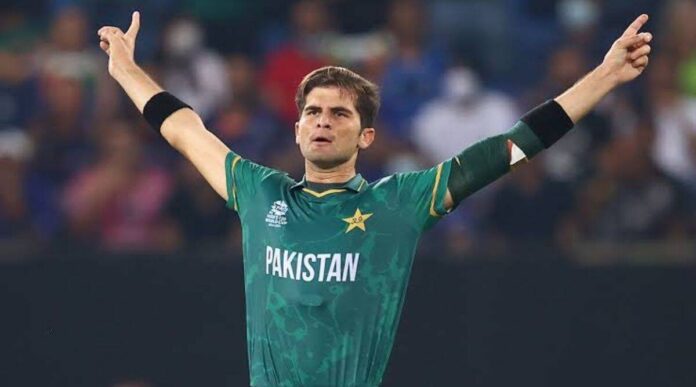 Garena, the developers of Free Fire MAX, have collaborated with Pakistani cricket stars Shaheen Afridi, Shadab Khan, Shoaib Malik and Babar Azam. This partnership will bring some updated cricket content to the game and some interesting events that players can participate into. Here is all we know about it for now.

Free Fire MAX is a very popular game and is developed by Garena. It is known for its famous collaborations all around the world and this includes famous personalities as well as institutions. After setting their footprint in the soccer sports, Garena has ventured into cricket by collaborating with the Pakistani cricket team.

Four star players from the Pakistani cricket team will be seen in Free Fire with this collab and their names are as follows:

Their first look was seen in the game events as a game avatar and this hints at the strong possibility that players can expect to get a new in-game character based on their features. The confirmation about this release is still not given by the developers yet.

The new event launch with Pakistani cricket team is done under the effort of Invincible Squad in Free Fire MAX. The event is set to bring some additional player costumes to the game and players will get individual set of each players in the game very soon.

The mode of distribution for these costumes is not yet specified as there is a strong possibility that players might have to buy them or unlock it in some event using coupons and diamonds.