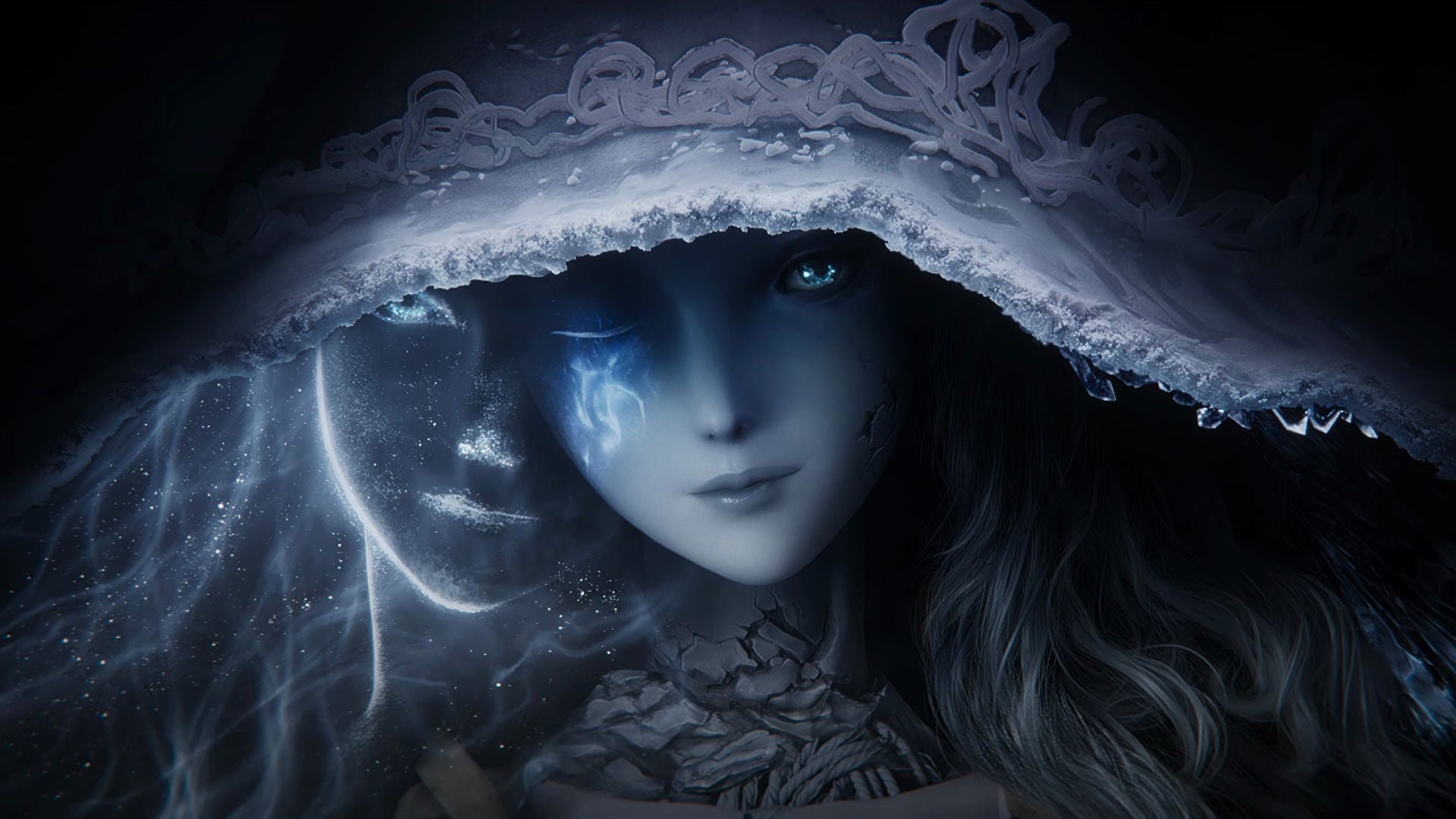 The seemingly unthinkable has happened: An Elden Ring player has defeated every single boss without taking a single hit. The accomplishment was achieved by Twitch streamer and Elden Ring challenge runner GinoMachino.

We did it. World’s First Elden Ring All Bosses No Hit Run has been completed.

There are 165 bosses in FromSoftware’s Elden Ring, ranging from some of the easier bosses in Limgrave, to the infamously difficult ones, like Malenia. GinoMachino took two months to plan out the route for the no-hit run, before finally completing the challenge on October 25. It’s worth pointing out that this is a true no-hit run, meaning if GinoMachino got even a single scratch from any boss, he had to start the entire game over from the start.

GinoMachino was in disbelief upon defeating the last boss of the run. Celebrating the win at the 8 hour, 56 minute mark of the Twitch stream, he said, “I can’t believe we did it… I came into today not confident at all, dude.”

As with most FromSoftware games, players are tackling Elden Ring in all sorts of crazy, unconventional ways. From modding the Fisher-Price game controller to play Elden Ring, to using Ring Fit Adventure’s Ring -Con, there’s no shortage of experimentation within the Elden Ring community. And, of course, there’s “Let Me Solo Her”, the Elden Ring player that’s helped hundreds of players defeat the toughest boss in the game.

Logan Plant is a freelance writer for IGN covering video game and entertainment news. He has over six years of experience in the gaming industry with bylines at IGN, Nintendo Wire, Switch Player Magazine, and Lifewire. Find him on Twitter @LoganJPlant.