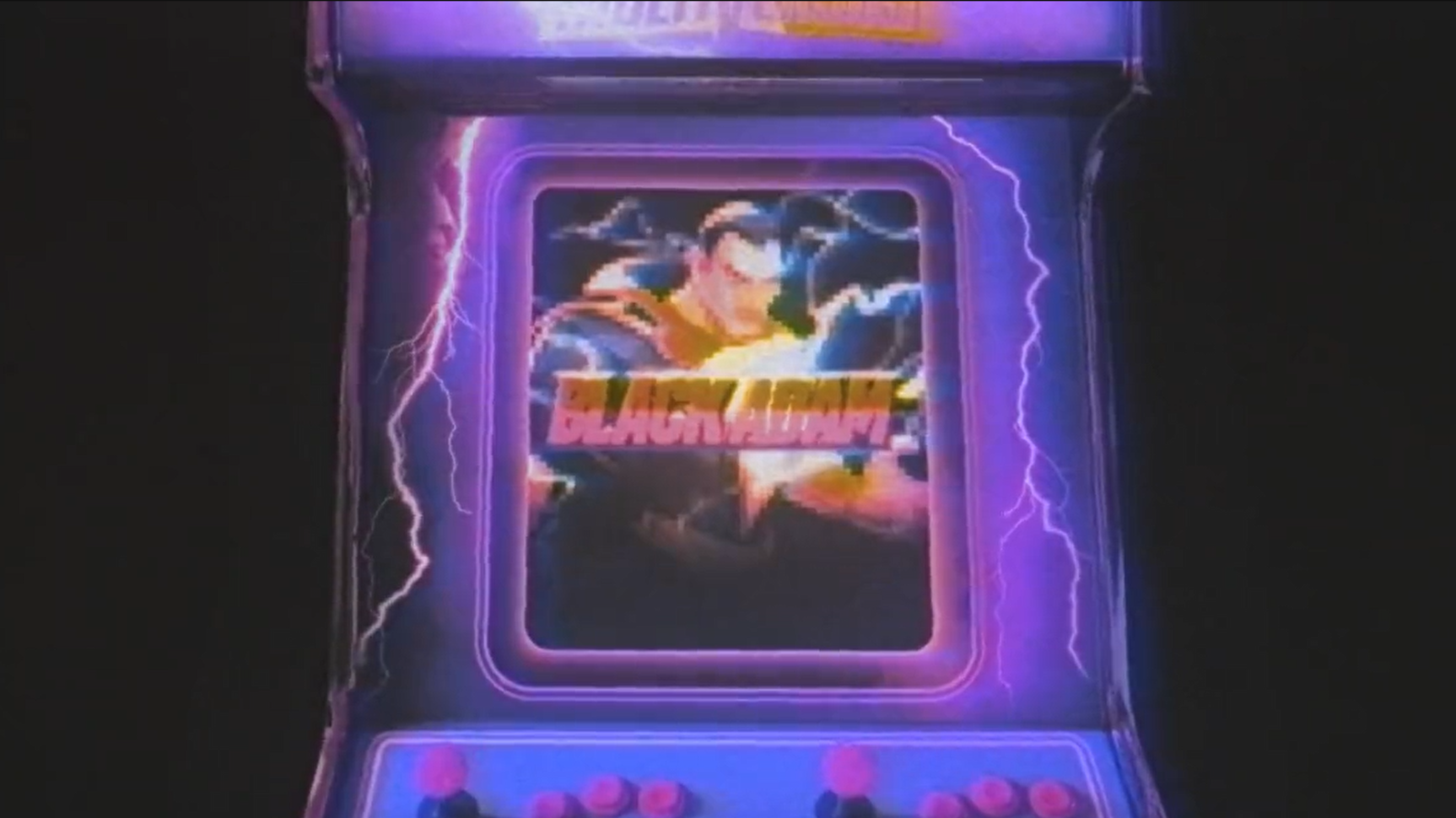 Black Adam is joining the likes of Batman, Rick and Morty, and Harley Quinn in Multiversus later this week, alongside a new arcade mode.

Multiversus announced the new additions on Twitter (below) with a brief teaser trailer, though didn’t give much away as to how Black Adam will play or what the arcade mode will entail.

Despite releasing alongside the DC Extended Universe film, however, Black Adam doesn’t appear to be based on Dwayne “The Rock” Johnson’s version of the character.

A pixel art version of the character appears in the new teaser trailer, matching a previously shared look at the character that appears to be based on the Black Adam comics.

A specific release date wasn’t shared either, though both Black Adam and the arcade mode will arrive in an update by October 30 at the latest, and likely by October 28.

Multiversus was released in July and has received pretty frequent updates ever since, with Player First Games adding the likes of Gremlins’ Gizmo and Stripe, Rick and Morty, and more.

In our 8/10 review, IGN said: “MultiVersus may not be a must-play at social gatherings, but its refreshing team-based battles make it a great platform fighter online.”