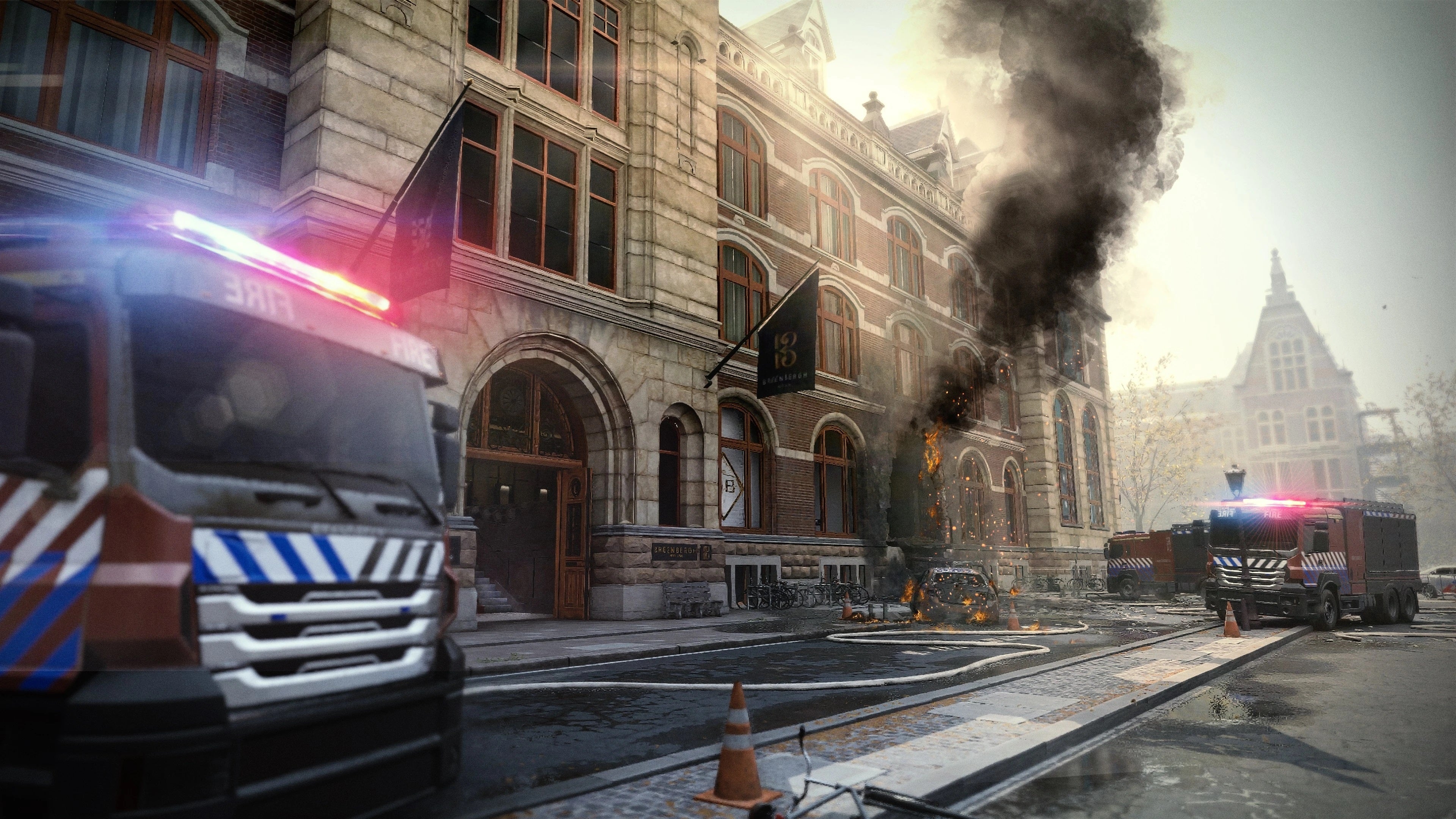 The real world Amsterdam hotel featured in Call of Duty: Modern Warfare 2 is not happy with its “unwanted involvement” in the first person shooter from Activision Blizzard.

As reported by de Volkskrant (and translated by PC Gamer), the manager of the Conservatorium Hotel in Amsterdam said the business is currently considering how to deal with its near-exact recreation in Modern Warfare 2’s Tradecraft level and Breenbergh Hotel multiplayer map.

“We have taken note of the fact that the Conservatorium Hotel is undesirably the scene of the new Call of Duty,” said manager Roy Tomassen. “More generally, we don’t support games that seem to encourage the use of violence. The game in no way reflects our core values ​​and we regret our apparent and unwanted involvement.”

The hotel is still considering what steps to take next but gave no indication as to its plans, whether it be legal action, something else, or nothing at all. IGN has reached out to Activision Blizzard for comment.

The Conservatorium Hotel (called the Breenbergh Hotel in-game) is one part of a much larger Amsterdam level that recreates several streets and locations from the real city, though it is obviously the sole focus of the multiplayer map of the same name.

In our 6/10 review of the game’s single player, IGN said: “Call of Duty: Modern Warfare 2’s campaign is a lackluster follow-up to its refined predecessor, saved by its best-in-class shooting.”