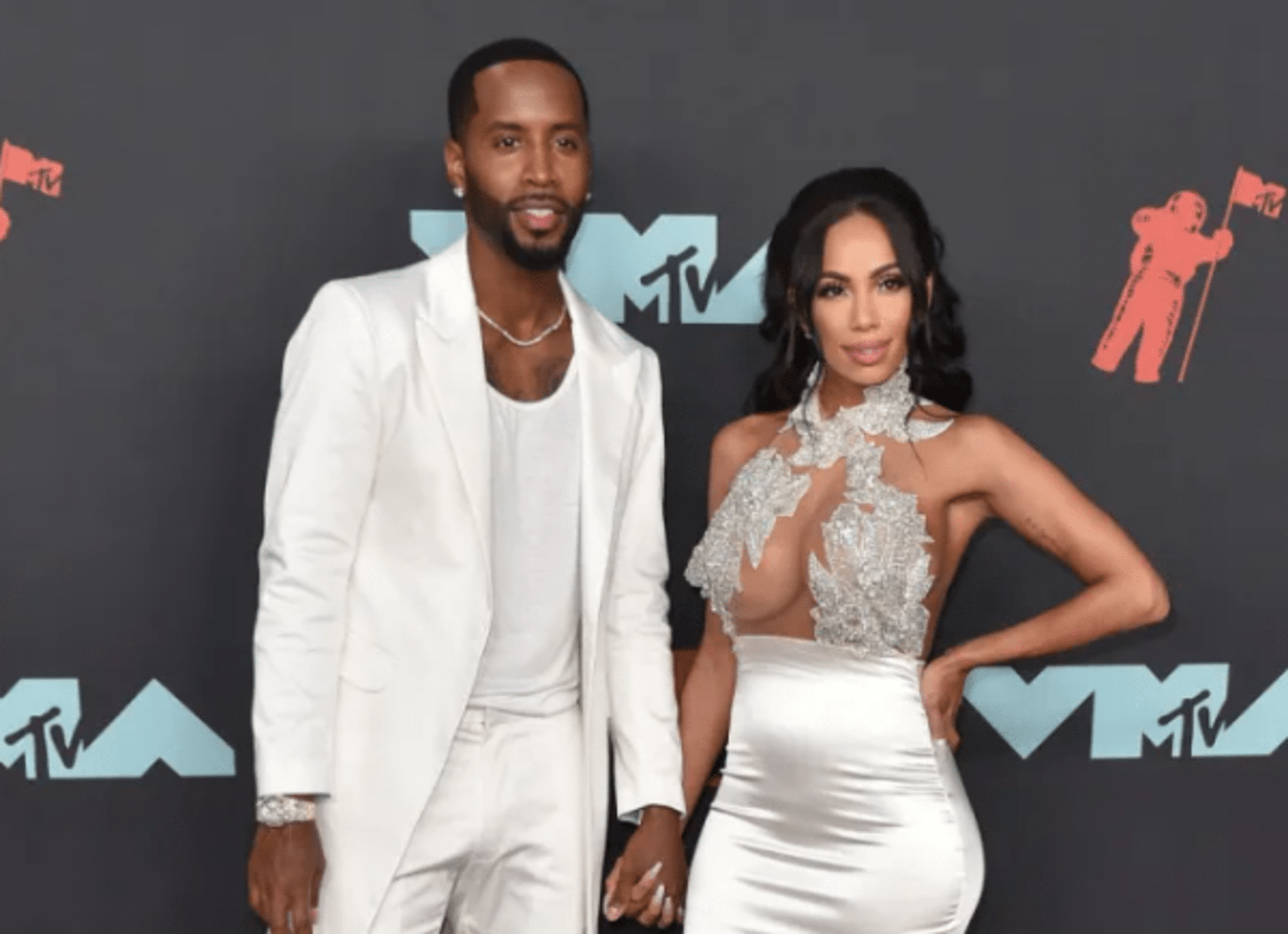 Erica Mena and Safaree Samuels may at long last put their unsuccessful marriage to one another in the past once and for all. TMZ has received legal paperwork that proves the divorce was finalized by a court on September 12th. The reality TV personalities made the initial announcement of their breakup the previous year.

Mena accused Samuels of having an affair, which led to her filing for divorce from him. The separation of their marriage was played out on social media, as the two of them continually attacked one another in several posts that have since been removed from the site. Together, Mena and the artist known for “Love The Most” have raised their children, a daughter named Safire and a son named Legend.

The rapper, who formerly dated Nicki Minaj for almost a decade, was ordered to pay $4,305 a month in child support. According to the reports, the parents would take turns having care of their children. Fans did not believe that the marriage had been terminated legally at the time when the “Love & Hip Hop: New York” star declared in March that they had finalized their divorce. Despite this, the star of “Love & Hip Hop: New York” made the announcement.

The sum of child support Erica was ordered to receive received a lot of attention and commentary from fans.

4,000 dollars a month for two children indicate that he won’t be getting it like they thought he would lol, but I think people are saying that because of the lifestyle we’ve seen them live, so who looks at a price tag when they’re buying? However, now that he has children, spending money will be different because it’s for the children.

Marriage in the spotlight has been rough in 2022 for everyone from one famous couple to the next. Some marital assets, spousal support, and child custody agreements were discussed at the recent two-day divorce hearings between singer Tyrese and his estranged wife, Samantha Lee. Reportedly, the mother of the actor’s daughter Soraya, Lee, has been awarded $10,000 per month in child support from the “Fast & Furious” star.